FOLLOW ME
PREV
save the date and save the galaxy

Today, I’m taking you on my imaginary gondola !
Direction: the beautiful Venice for a Day After Session ! 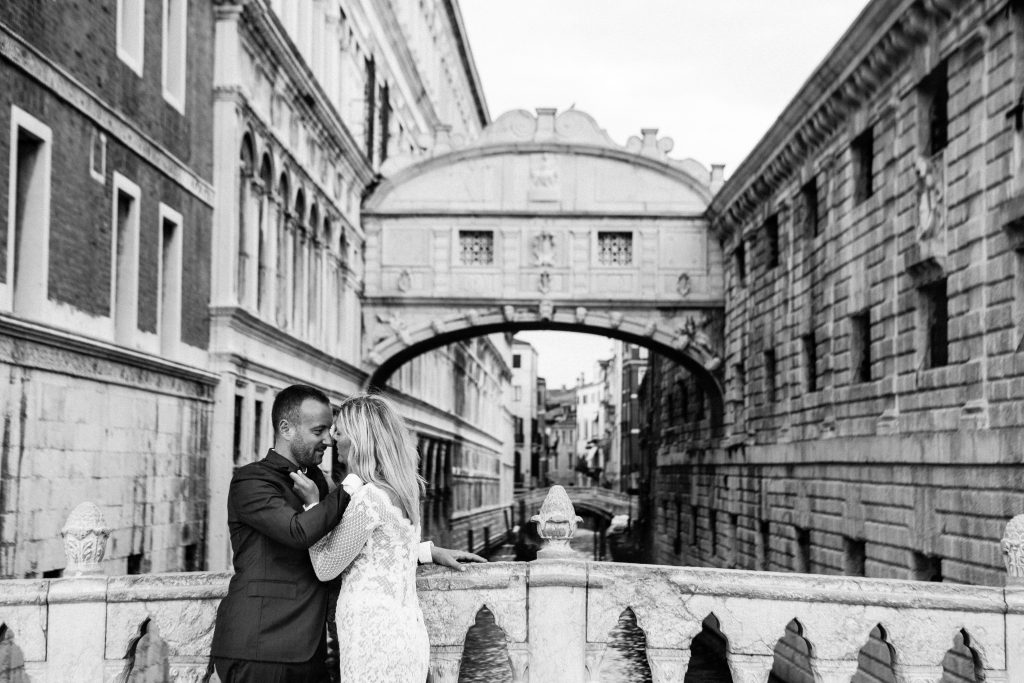 But… what exactly is a day-after session ?

It’s a couple photoshoot that takes place after your wedding day, quite simply !

What does it consist of ?

Just because it’s called “day after” doesn’t mean that this photoshoot has to take place the day after your wedding.

It can be done a few days or even weeks later, it’s up to you to decide when it’s the right time !

For this occasion, Madame is once again putting on her princess dress, and Monsieur his beautiful suit: now, you both are beautiful again as the day you said “YES” !

This usually brings back memories and moods of your recent union, this opportunity will let you be overwhelmed again by the emotions, your eyes will flood with stars, and relive one of the best days of your life.
This is the first benefit of this session.

What are the other benefits ?

On your wedding day, the schedule is often tight and time moves at an incredible speed.
On average, a couple photoshoot lasts between half an hour and an hour.
A day-after session lasts around 2 hours.

Taking photos with a complete peace of mind is undeniable the first advantage; can’t deny the usual D-day is really stressful, so the day-after session will fix that.
Also, this gives you more time to let go, have fun and enjoy the moment to the fullest.

The second advantage, which is not negligible, is the choice of location.
Weddings often take place during the summer; yes, high tourist season.
If, for example, you’d like to have a couple photoshoot at the beach on your wedding day,
now imagine that beach is crowded with tourists and your schedule going like clockwork;
kind of messy, isn’t it ?
It could be fine if you have access to a private beach, but that’s a bit difficult to get.

A. and R. got married in July 2017 in Venice.
What about taking pictures of the couple around the city of love and la dolce vita?
The lovers found this idea very romantic and daring.
But that wasn’t possible on the D-day, because the place of ceremony and reception was on Isola delle Rosa,
a small island a bit distant from Venice and from its emblematic places. Also, because when you say “sublime city” you should say “mass tourism whatever the season”.
A. and R. got up early the day after their wedding night for their day-after session.

Result: Nice pictures in front of the gondolas, the Doge’s Palace and the Bridge of Sighs, among others!
And as a bonus, A. and R. lived this experience with a pleasant feeling: having Venice all to themselves. 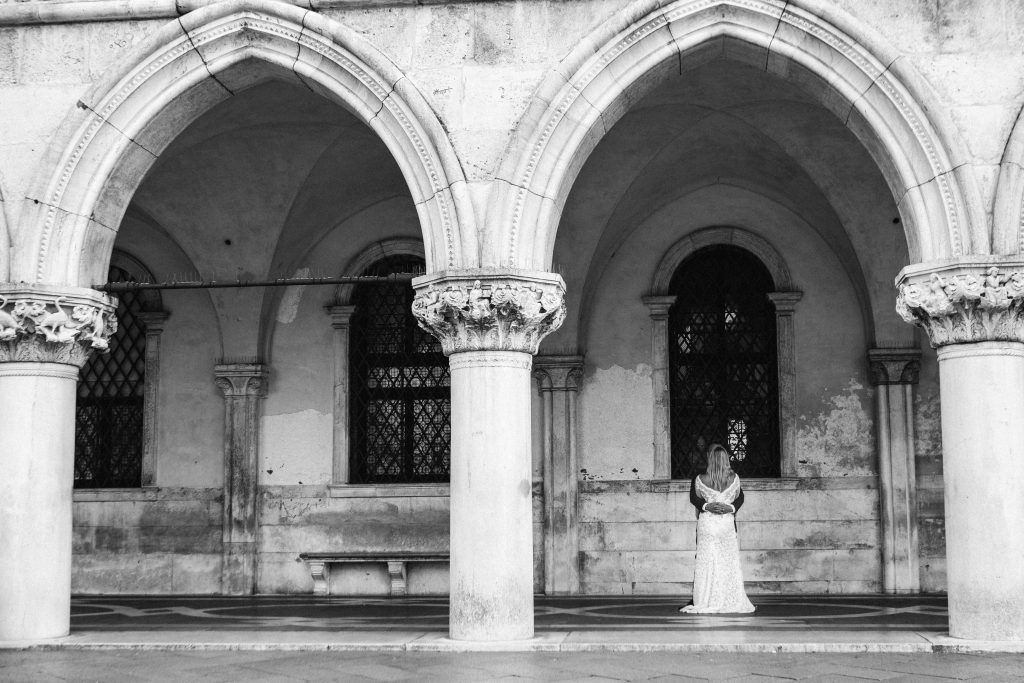 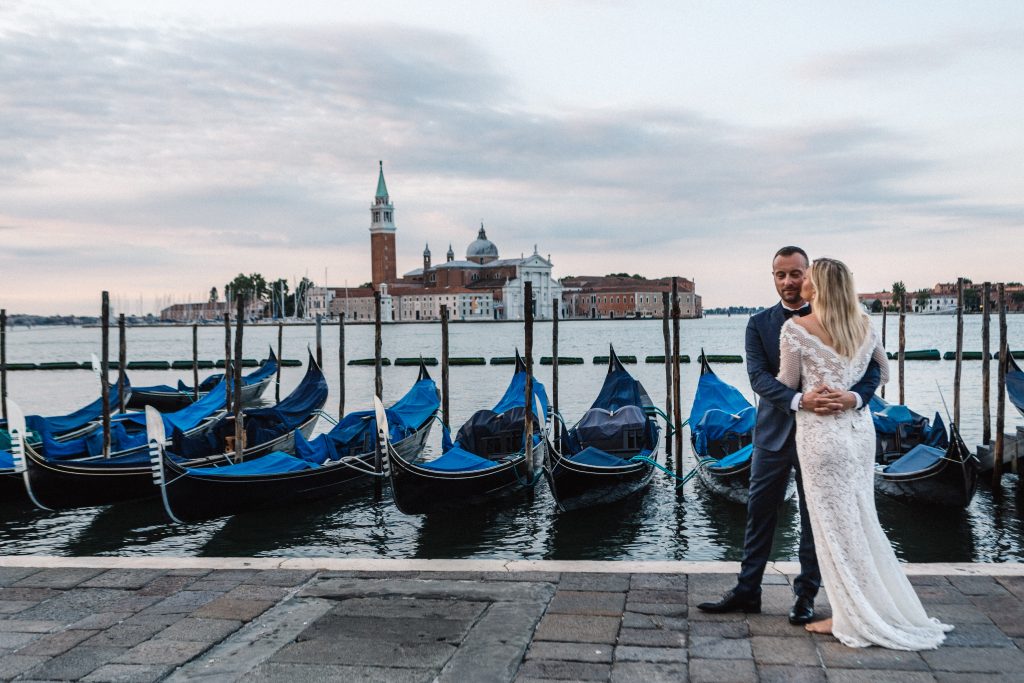 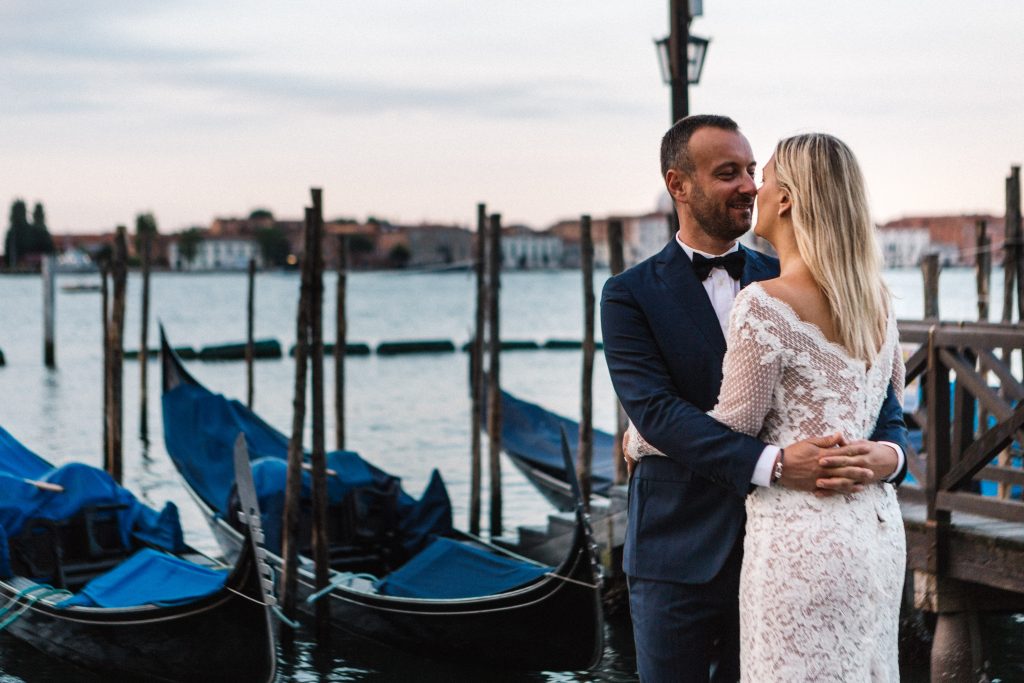 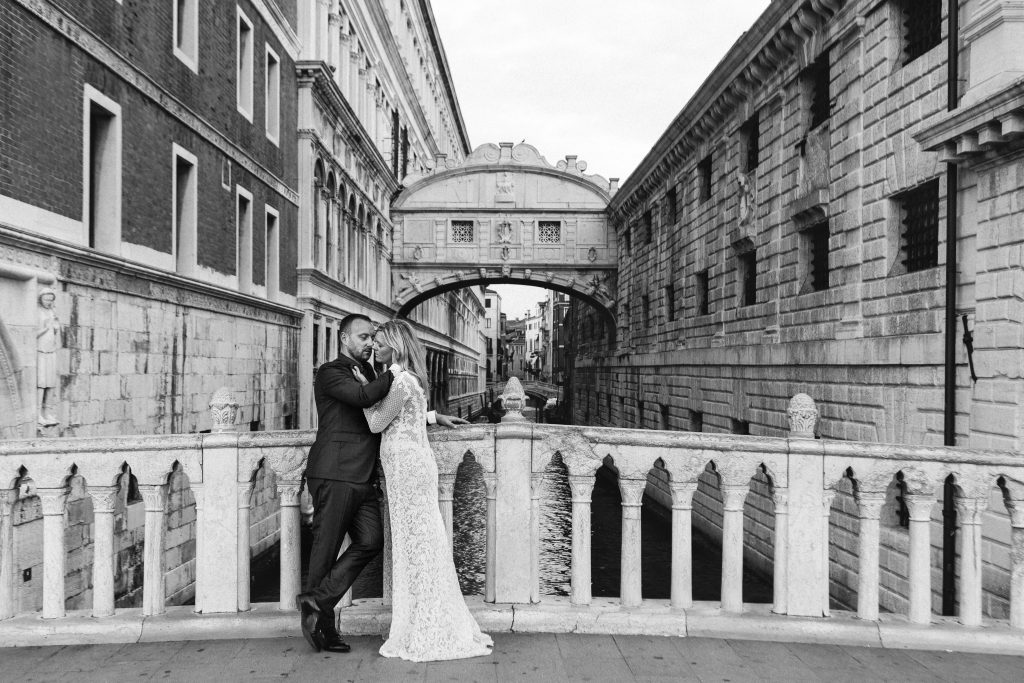 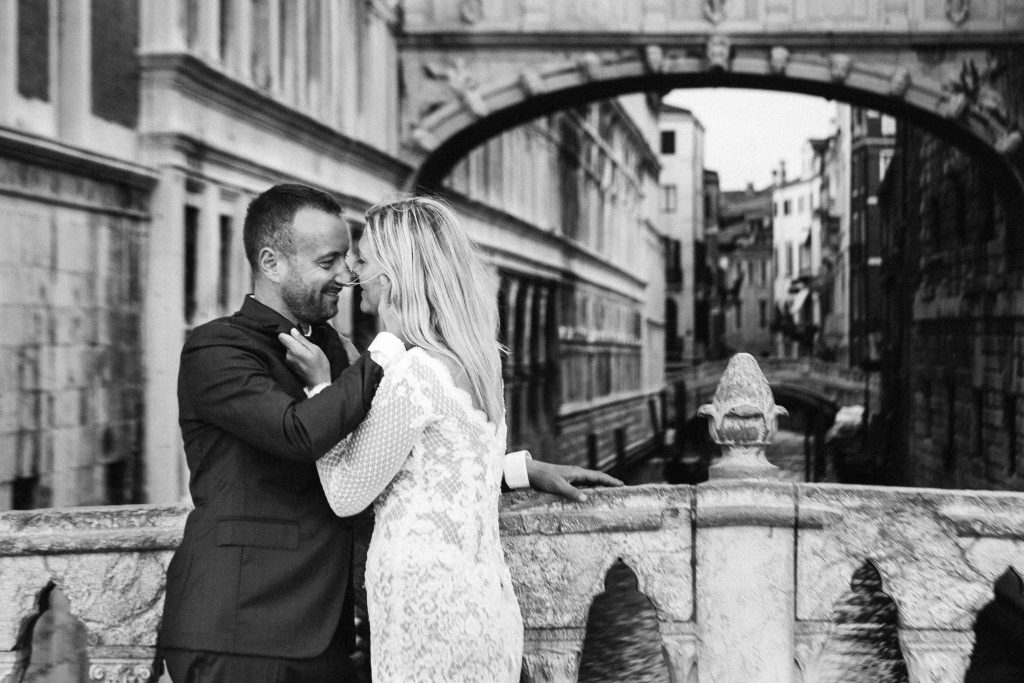 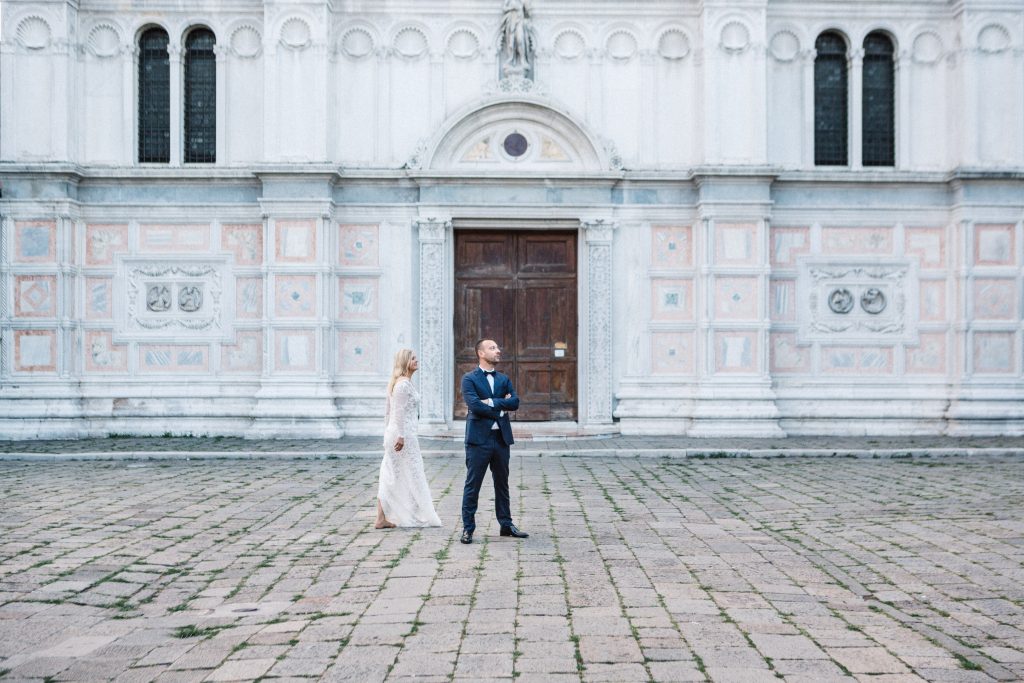 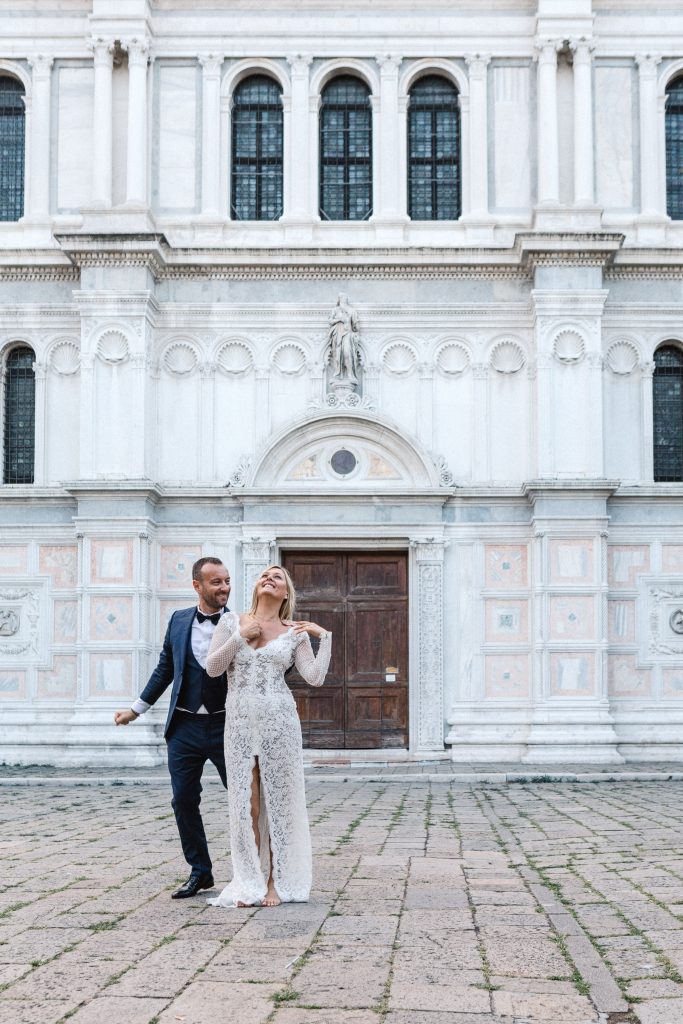 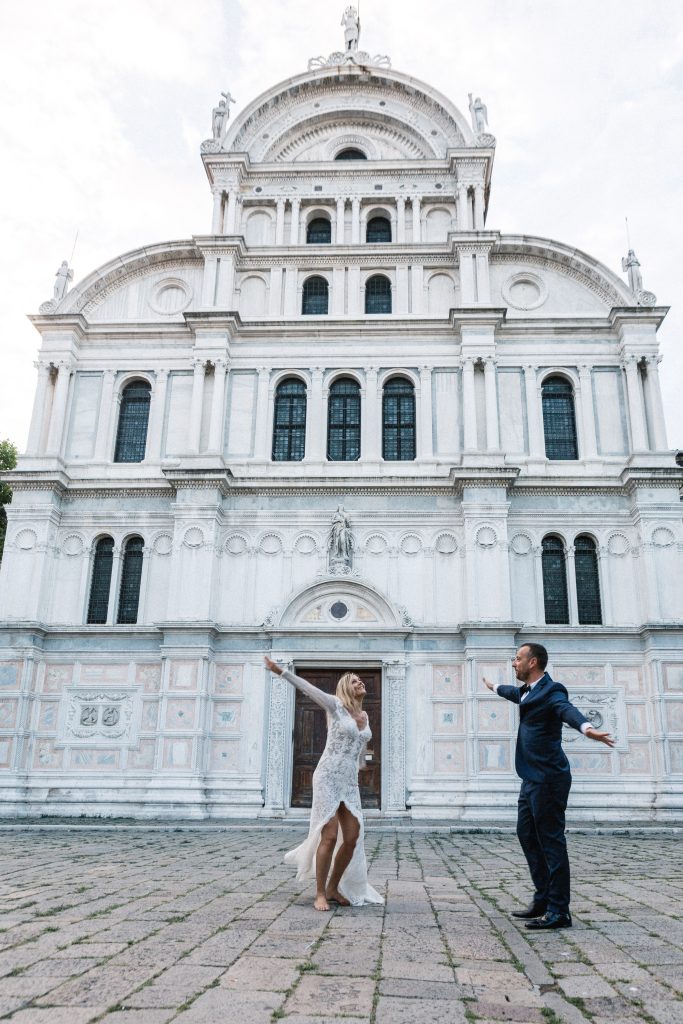 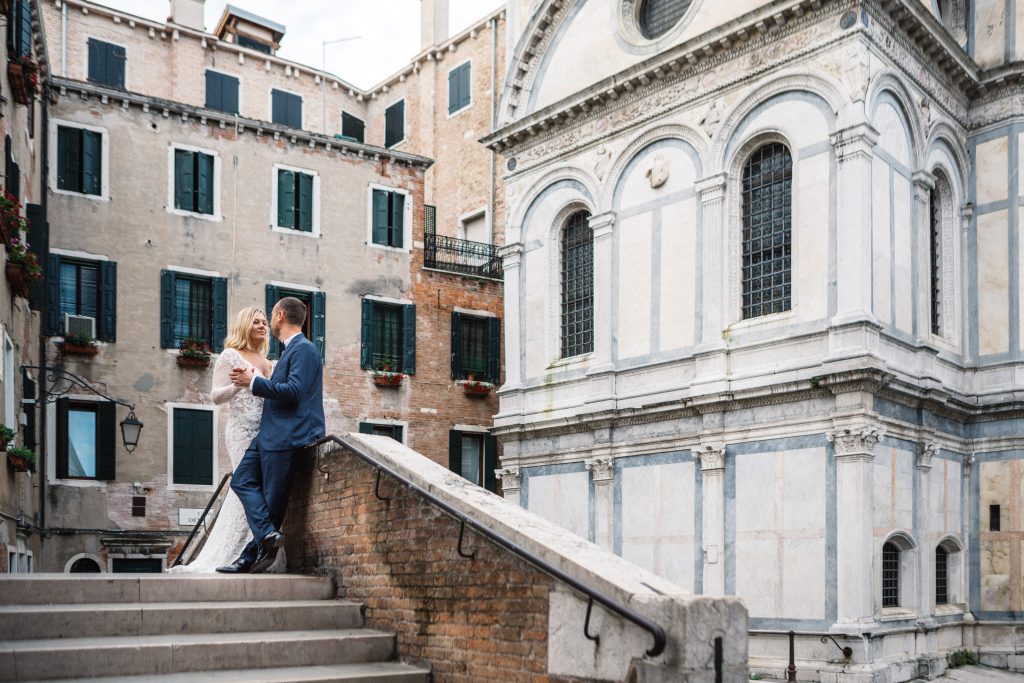 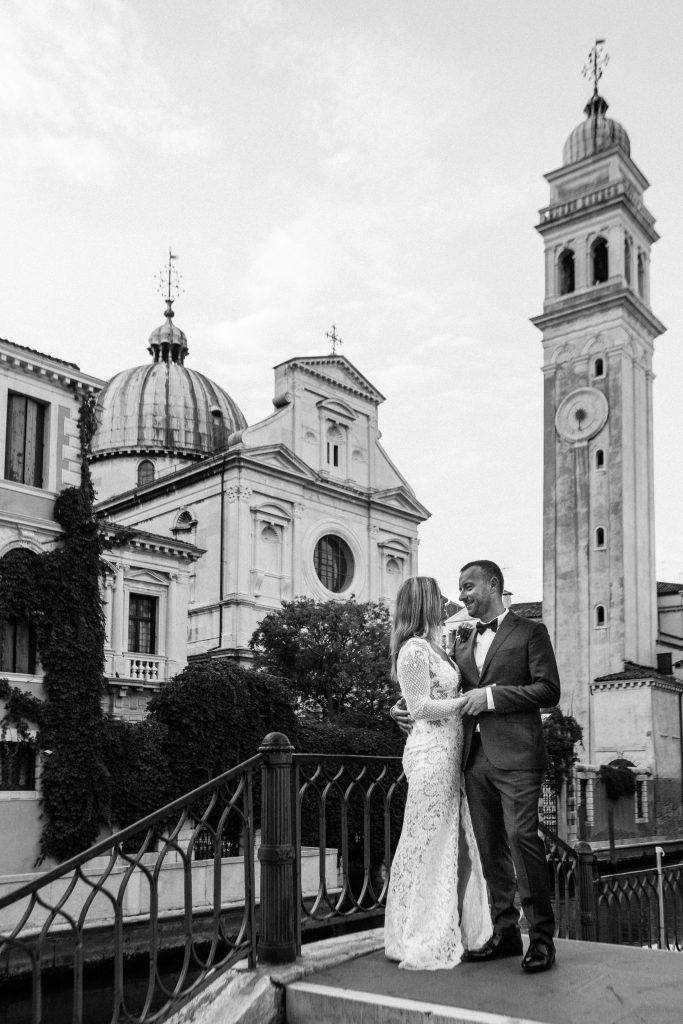 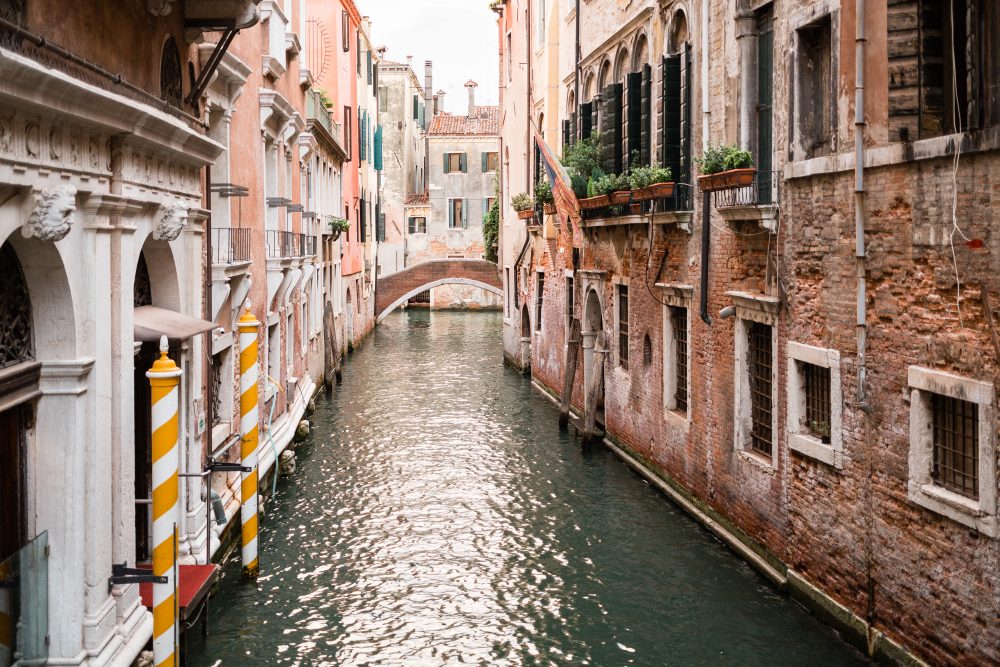